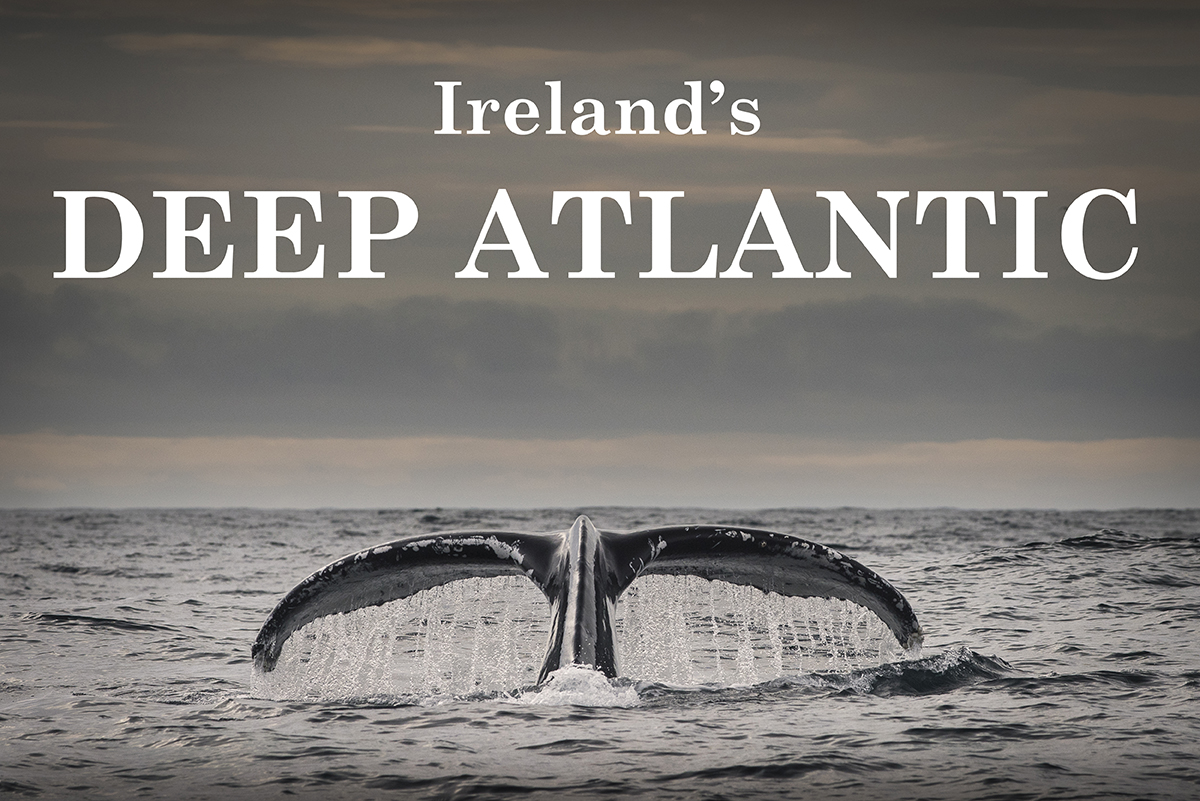 After four years’ work ‘Ireland’s DEEEP ATLANTIC’ was broadcast to what we can only describe as a rapturous response from Irish viewers … we are genuinely taken aback by the all the feedback and genuine emotion from people.
https://twitter.com/search?q=%23irelandsdeepatlantic&src=typd

We’re also very gratified to say that there are now SIX academic research papers coming out of animals / behaviour and habitats documented for the first time anywhere in the world, we couldn’t have achieved this without our partnership approach whereby the production became a real contributor and partner in the ocean scientific research. We are also close to having some pieces from the series used with our secondary school education curriculum in Ireland, very, very gratifying and worthy.

In the Irish language we say ‘Sonas Ort’, may light fall on you. 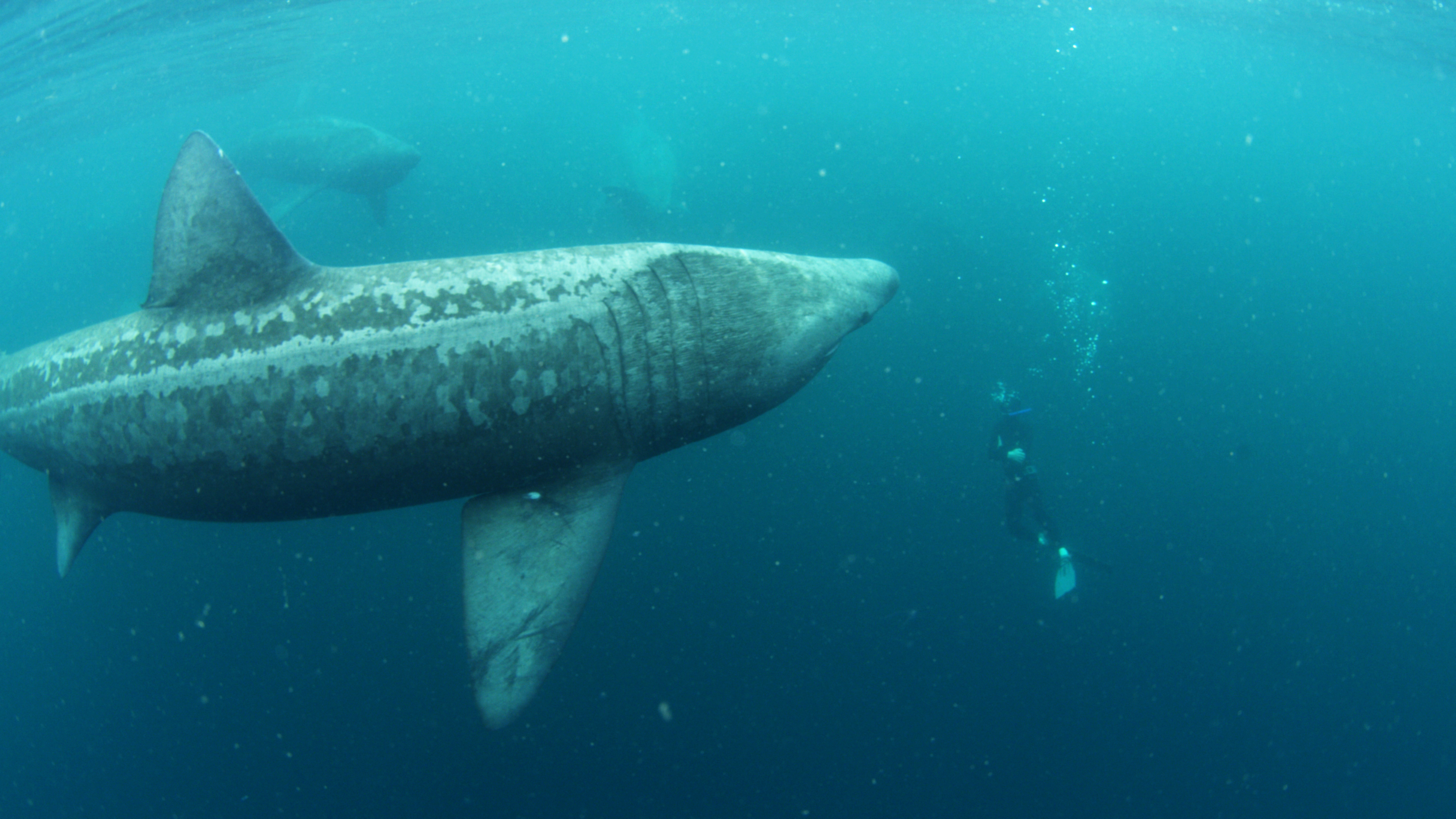 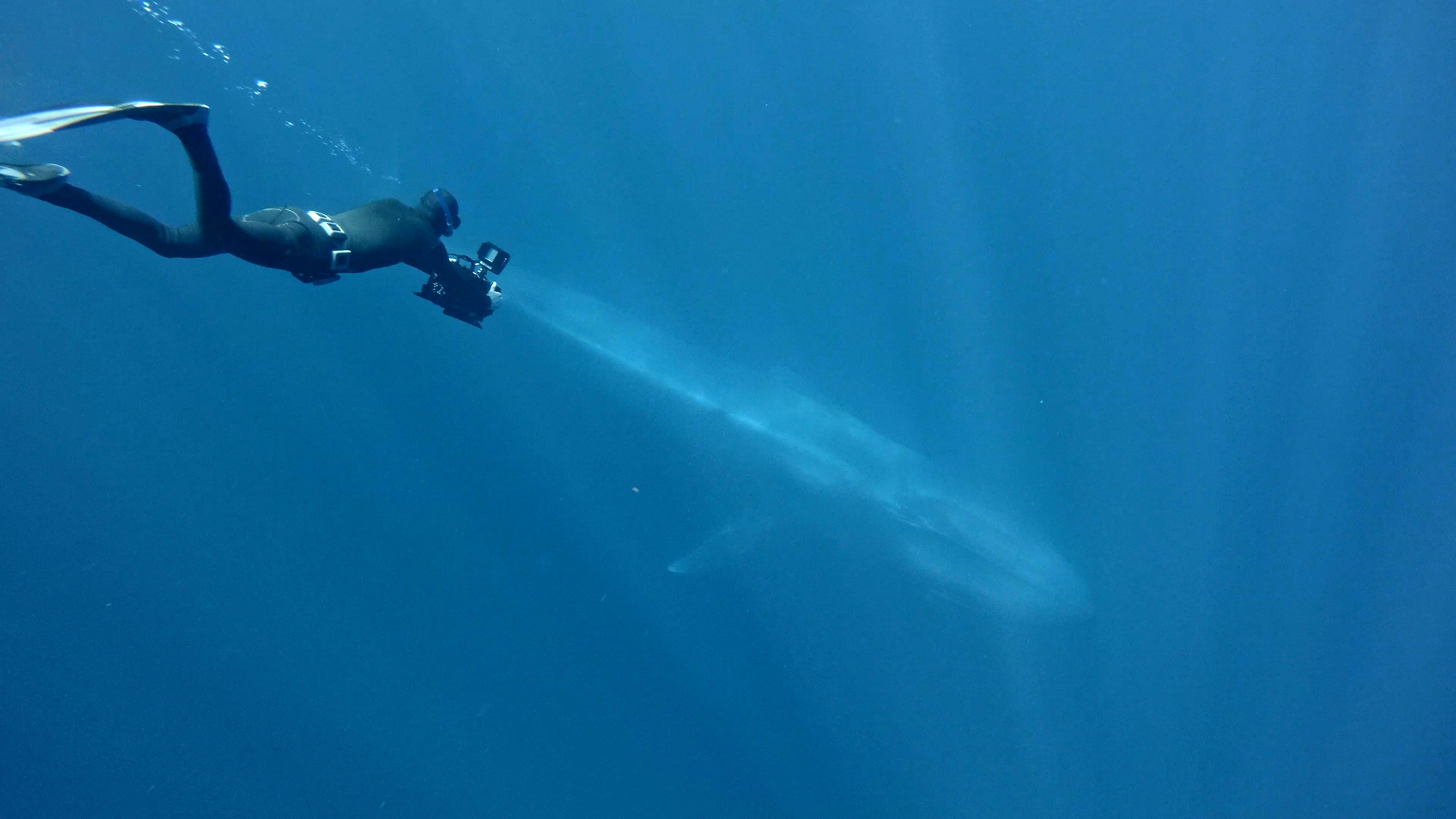