Of all the animals I’ve tried to document in my time, blue whales have been the most difficult, most threatened, most iconic, and probably the most important.
Though the largest animals ever to have lived, here’s the total of what we know about them in the north Atlantic:

And that’s all we know. 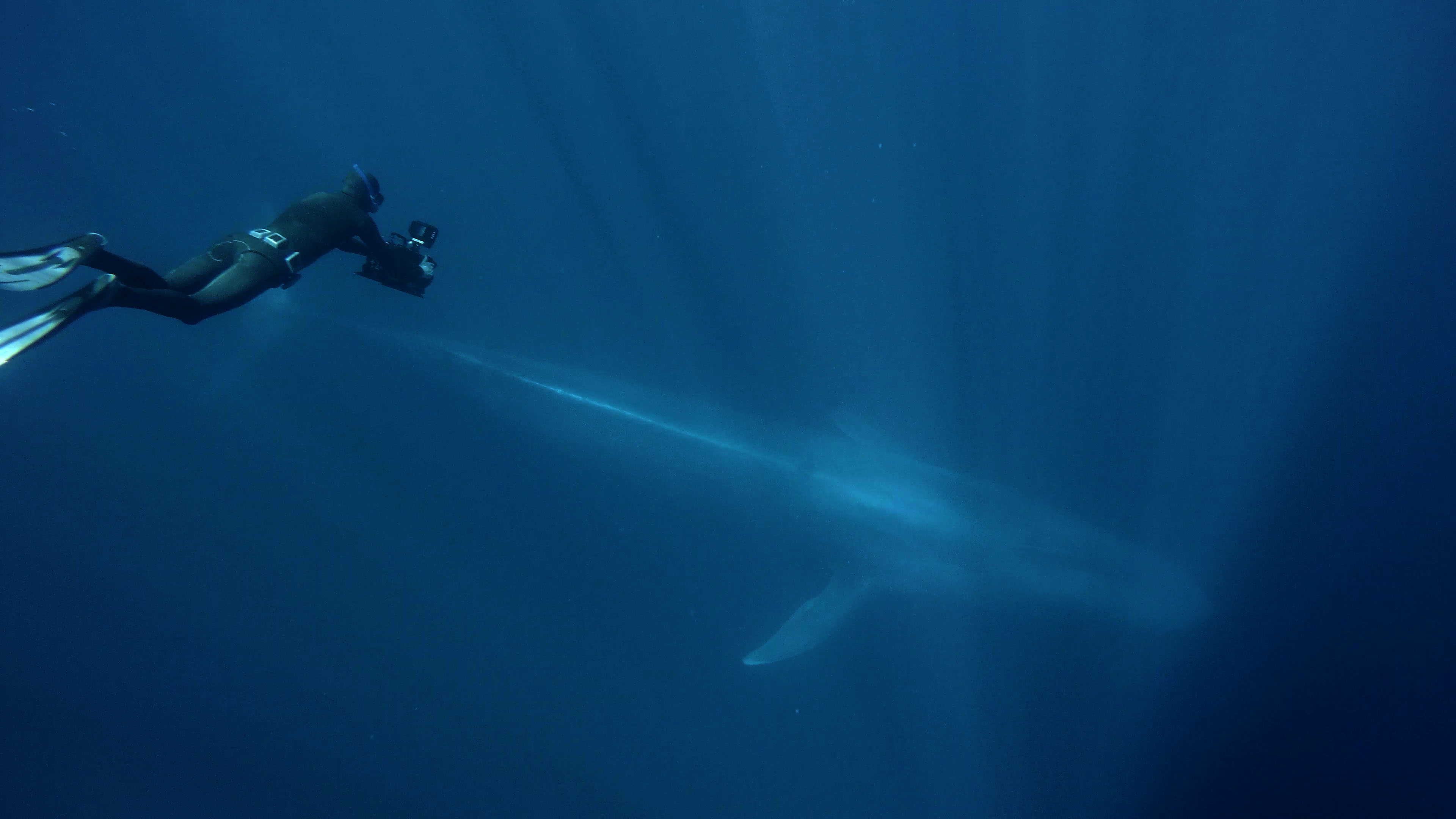 Some scientists have work tirelessly to try and research these animals, we’re desperately trying to join some dots in their migration route to help conserve them.

Between months of hard work and an amount of cameraman’s luck, I encountered several blue whales in The Azores earlier this year on their migration north…

More to follow in our RTÉ, DEEP OCEAN series later in 2017. 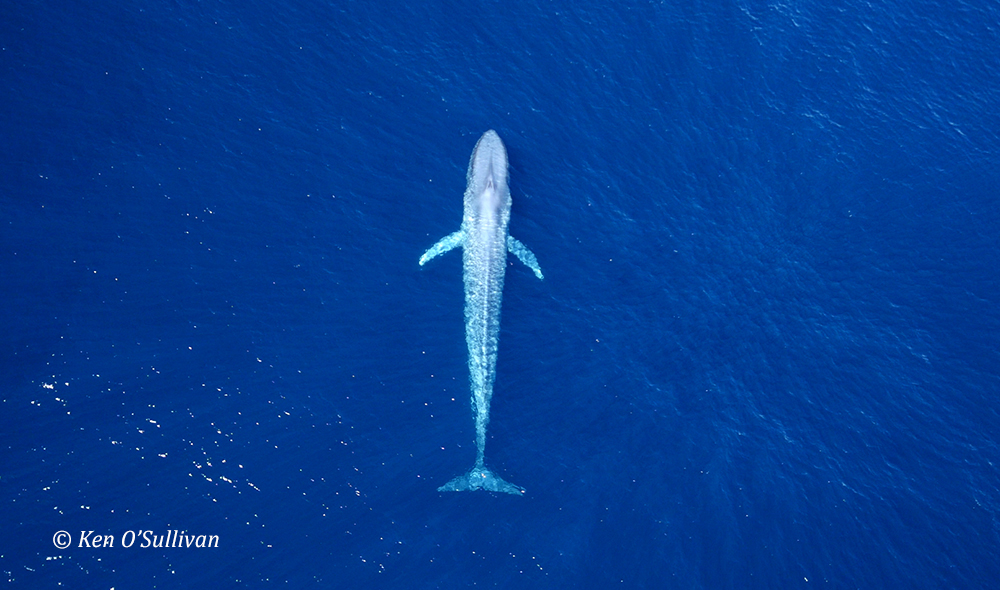