Fastnet Rock, 20Km southwest Baltimore, Cork of was known as Ireland’s teardrop because for millions of immigrants, it was the last piece of Ireland they saw as they sailed to America in search of a new life.
It’s a stunning sight in the open ocean and I had the privilege of a sunrise swim there with Stephen Redmond, probably the world’s greatest living open ocean swimmer, first person to complete all seven of the world’s great open ocean swim.
It’s funny how the most accomplished, most talented people are invariably the most humble. 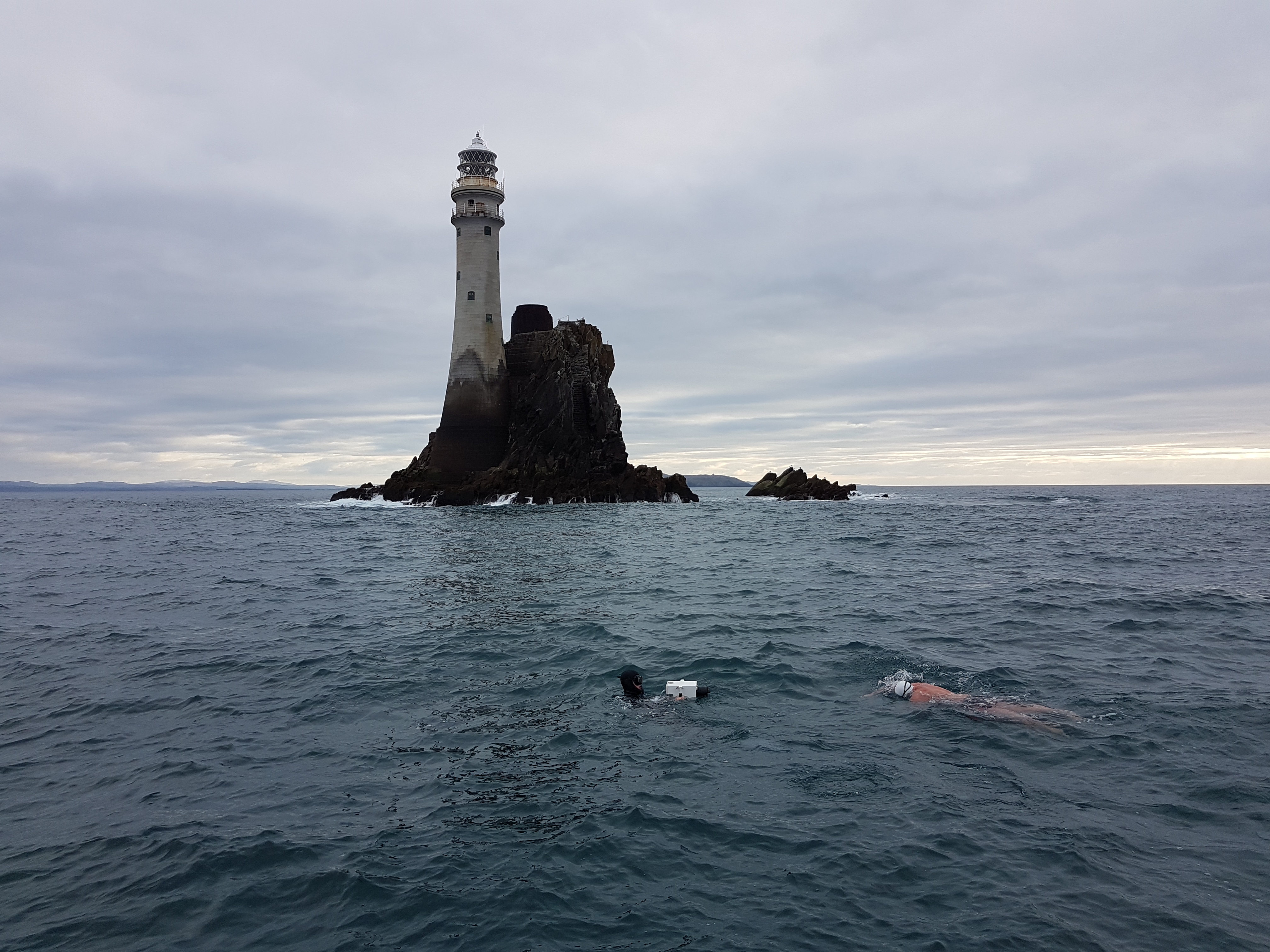